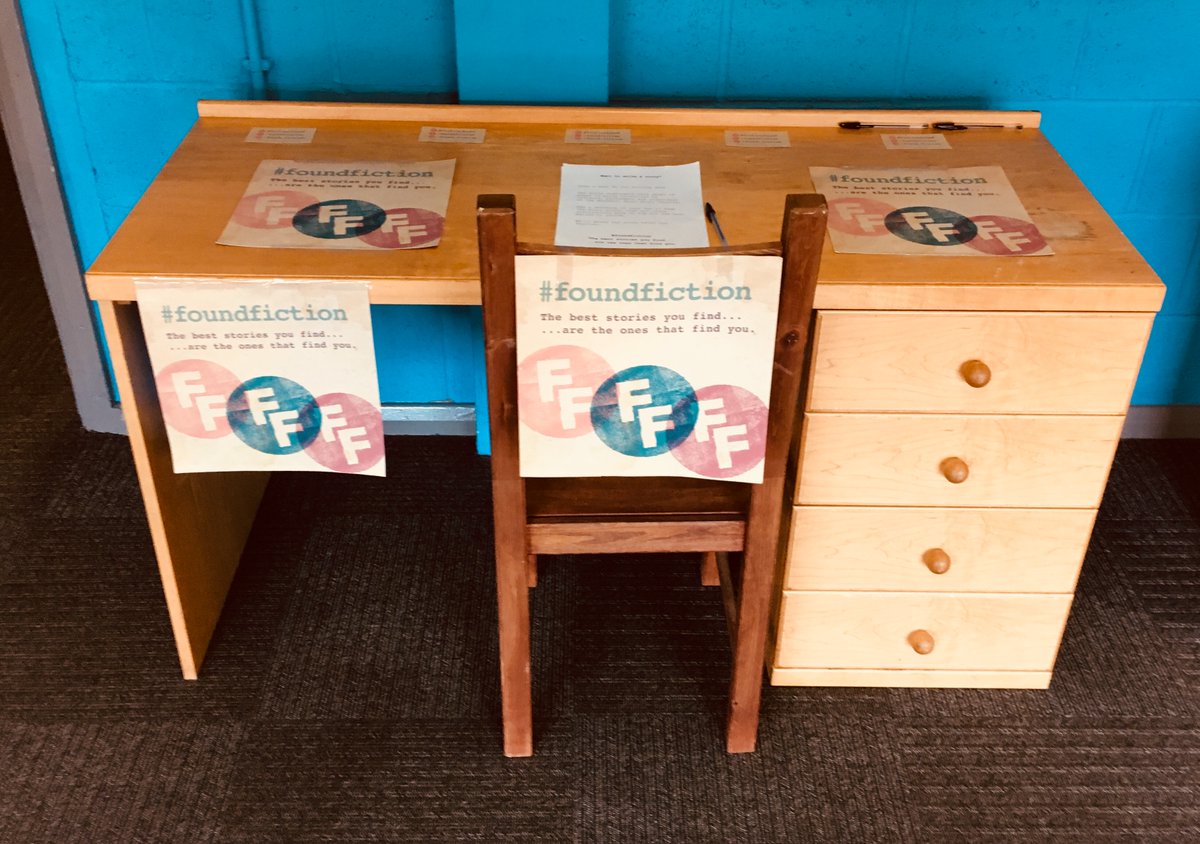 August 13, 20183 min read
On Saturday June 2nd, we were invited to stage our writing desk at the Northern Short Story Festival at the Carriageworks in Leeds.

Over the course of the two-day event, attendees at the festival helped co-create a wonderful short story. There were 19 types of handwriting in all. The story read as follows. Each line was written by a different person.

Closing the door behind her with a soft click, she shouldered her bag; leaves crunched beneath her feet.

It seemed too loud, the leaves crunching beneath her feet. She was half-scared the noise would wake up the person behind the door. She wanted him to wake up.

Yet at the same time she was terrified of what would happen if he did.

Her hand rested on the worn oak door, applying just enough pressure to open it slightly.

But nobody was inside the room.

The room was more than quiet. Silence echoed around her, as she timidly placed her foot inside.

She sat staring at her upturned palms, tears streaming from her eyes, whispering and chanting to herself. She had lost her soul to her forever tomorrow.

A loud crash behind her startled her, interrupting her thoughts and bringing her back to reality.

The figure emerged from a shadowy corner. Hunched and swaying, rocking from one foot to another. She wanted to run but couldn’t.

Lurching wildly, his hand made contact with her foot. She gasped and found the ability to move again, jerking back and reconnecting with the oak door. She wondered how to escape.

She knew these rooms better than he did; she knew the routes of escape.

She took two steps back – hesitantly – and bolted down the warren of corridors. Her heart pounded.

The next thing she knew, she was at the foot of the stairs. She must’ve blacked out. For how long, she couldn’t tell.

Out of the corner of her eye, she saw something move. She tried to turn her head, but her body wouldn’t respond. Beside her, the floorboards creaked.

Then she remembered a vital piece of advice her grandfather gave her on her 17th birthday. Advice for a situation just like this.

She had been 17, he was 83 – laid in a hospital bed, struggling for breath. His yellowing, wrinkled hand engulfed her own. As their eyes met, he told her something that he himself didn’t quite believe.

“If you ever need to run away from something, forget the pain you’re in and just go – run for your life!”

Want to hire the #foundfiction writing desk for your event? Get in touch! 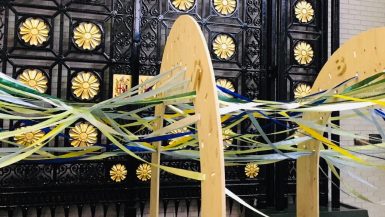 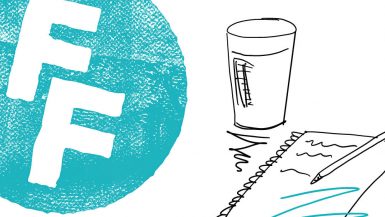