The best stories you find are the ones that find you. 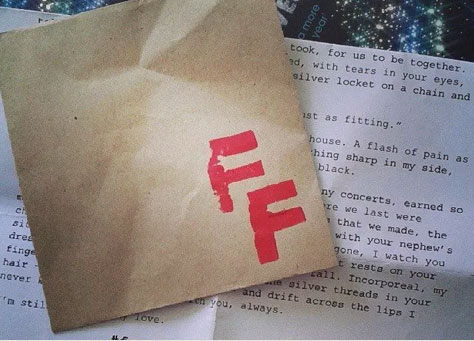 Our mission is to empower people with an artistic vision that helps them find stories and inspiration everywhere.

We achieve this by working closely with our partners to bring guerrilla publishing, creative engagement and storytelling workshops to the world.

Want to be part of something amazing?

We run a worldwide community of writers, readers and artists.

We work with organisations small and large to inspire, empower and activate children and adults of all ages.

Get involved in any way you want by saying hello@foundfiction.org

I love the idea of #foundfiction – the strangeness of finding a physical thing and then it potentially drawing you into the ether of the internet to connect with others. It's modern but old-school. I got in touch in 2014 and offered to be a writer and a distributor. When the first set of pamphlets arrived I could see that they were a labour of love in and of themselves. Since then I’ve left them across London as well as in Washington DC, Tokyo, Bangkok and Hay-on-Wye, to name a few. #foundfiction is having fun with literature, and it's great. 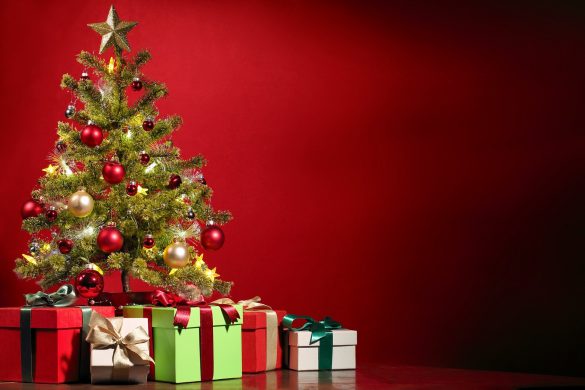 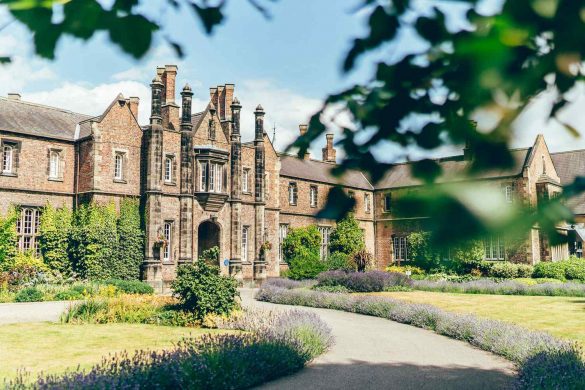