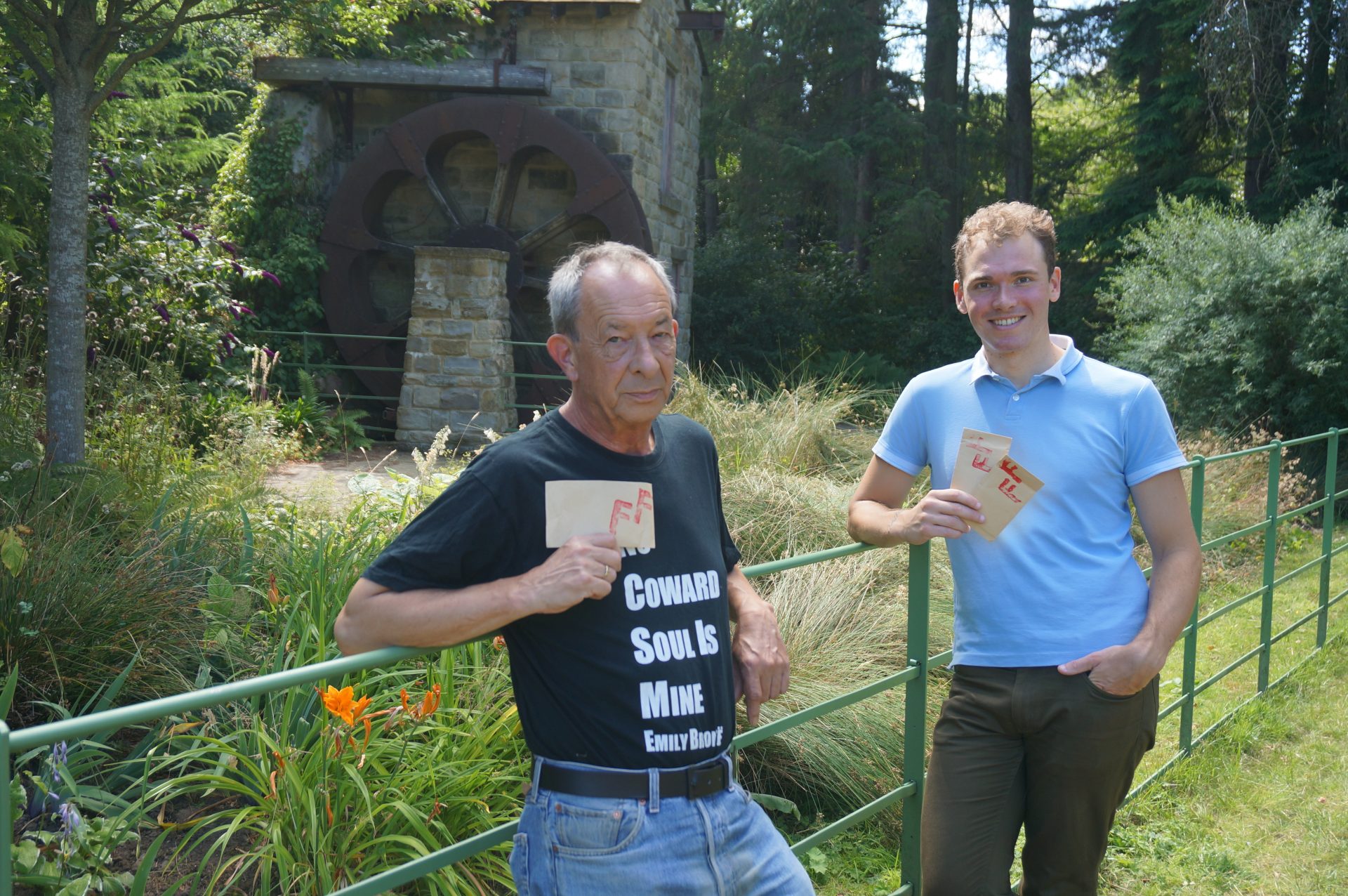 A book launch with a difference

A book launch with a difference: you’re invited to step back into the world of 1820s Leeds in a treasure hunt for extracts from Chris Nickson’s new release ‘The Hanging Psalm’.

A good novel can make you feel like you’re in the world of its characters. But it’s not very often you get the chance to literally walk the streets of a novel’s setting while you’re turning the pages. On Saturday, September 29, literature fans in Leeds will get the chance to do just that as part of a unique book launch for Chris Nickson’s The Hanging Psalm.

Members of the public will be invited to take a step back in time to Leeds in 1820, when The Hanging Psalm is set, as they immerse themselves in the story in the hunt for exclusive extracts from the novel. Each extract will hold a clue to the whereabouts of the next – with all of them tucked away in specific city centre locations mentioned in the novel.

The first person to find all five extracts will win a free signed book. Everyone taking part will be invited to the official launch of The Hanging Psalm – at Waterstones on Albion Street on Thursday, October 4, at 6.30pm.

As the public takes part in this literary treasure hunt that’s a cross between geo-caching and Pokemon Go, they’ll be encouraged to share their experiences to social media using the #foundfiction hashtag.

Immersing readers in the mystery

The Hanging Psalm is the story of thief-taker Simon Westow, a workhouse boy who’s grown to carve a living for himself finding and returning stolen items for a fee, with his deadly young associate, Jane. Hired to find a missing girl – at the time, daughters are wives were legally property – he discovers the past has returned in a way he’d never expected. The book launch is part of the #foundfiction project, which connects readers and writers worldwide through short stories that are left in random public spaces. Since 2013, #foundfiction has distributed around 4,000 stories across the world in this way. It has a community of writers and distributors in 14 countries, and has published literature in three languages – English, French and Polish.

“The idea behind #foundfiction is simple,” explains #foundfiction founder Steve Clarkson. “When someone stumbles upon a piece of #foundfiction, it marks a special connection between writer and reader – and that sort of leverage could make a huge difference to finding a bigger audience in the crowded publishing marketplace.”

“We thought that getting members of the public to take part in this experiment, looking for clues as a detective would, is hugely relevant to Chris’s new novel, given the mysterious, suspense-ridden nature of his work. We can’t wait to see how literature fans engage with it.”

“Leeds is always at the heart of my work,” says author Chris Nickson. “And this book launch with #foundfiction allows people to discover some of the lesser-known places in Leeds, to bring them into the book and become a part of it.”

Sara Porter, Editor at Severn House Publishers, says: “An original, creative and exciting way to connect readers and writers, and to introduce Simon Westow to the people of Leeds. #foundfiction has already inspired many readers around the world, and The Hanging Psalm is the perfect choice to inspire many more. Get ready to READ ME!” How do I take part?

On the morning of Saturday, September 29, Chris Nickson will publish a map with an X in the location of the first extract, which will contain a clue to the whereabouts of the second, and so on, until the finder has managed to trace all five extracts. The first person to find every extract will win a free signed book.

For all enquiries and further images, email fictionfound@gmail.com 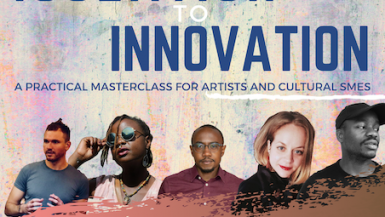 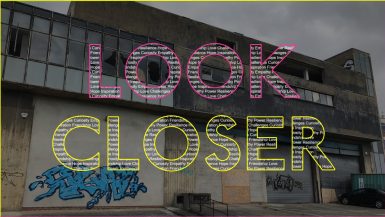