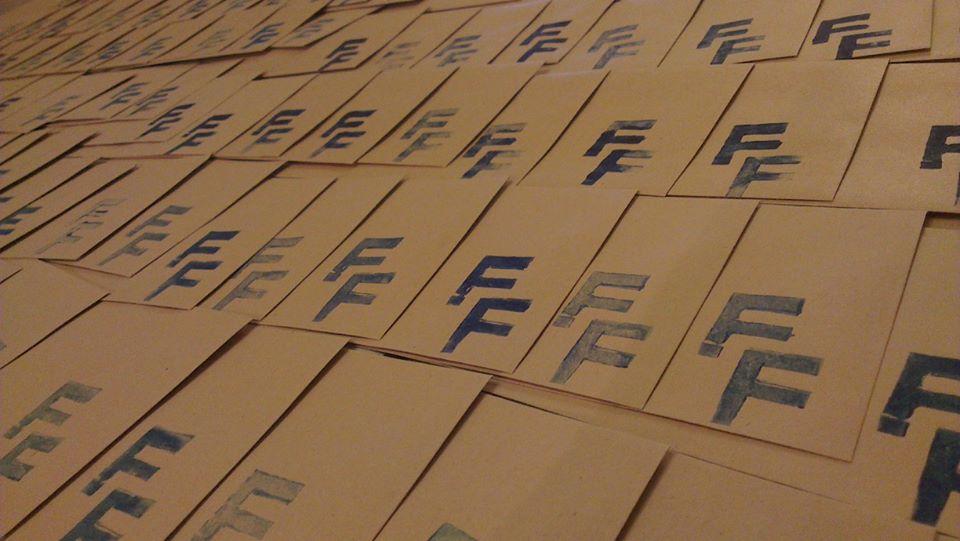 The best stories you find are the ones that find you.

Together with Creative Writing students from York St John University, we’ve produced short stories set in York – then distributed them across the city to be found.

A child learns from a hairdresser.

There’s an exciting revelation in a bar.

Use the map below and pinpoint each story’s location in York. Share your experiences during York Literature Festival using the #foundfiction hashtag on social media.