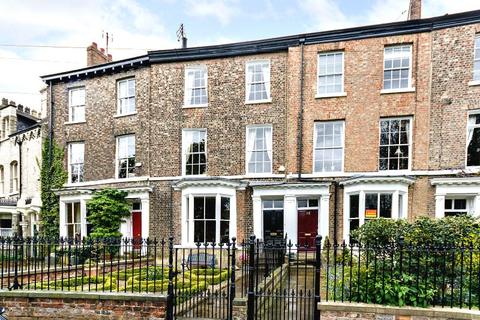 June 14th, 1976. The night before my English Literature O level and my 16th birthday. In the square that week they were having a series of concerts. They had put up a stage in front of one of the houses in the corner. I was revising, but I had had enough. As it was my birthday, I decided I would go and watch the concert.

There was a guy playing a Gibson SG Guitar (I didn’t know it at the time, but the shape must have stuck in my head) and the music was wonderful on this hot summer evening of ‘76. I stayed till about 11pm and watched two or three bands. That inspired me to start my own band and get involved with music – this was the start of a deep love I still have.

St Paul’s Square is a magical place to me. My house backed onto it and I could see an amazing tree in it. I played frisbee with my brother in it, and cricket around it. You can hear the trains going past – I listened to them all night from my bedroom. Sometimes, when I came back from university, the train stopped just under the metal bridge, as there must have been a hold-up. I looked at my house near St Paul’s and thought: “I should just climb off!”

I lived in York from the age of five, but I spent my young adult years near St Paul’s. It reminds me of those London squares. Located just off Holgate road, it is the only Victorian square in York. St Paul’s School is nearby – my grandfather went there. St Paul’s Church on the corner was my church, although I didn’t go much, except to confirmation classes at the vicarage.

Now, as I think back to St Paul’s Square and my house next to it, they were the best of times. Punk rock, teenage parties, sixth form friends, and the local pub. I could walk home from a night out in town. My mates sometimes stayed over as it was too far to walk home for them. The square has its own atmosphere. I went back once a couple of years ago – it was the same, but different.

The best time to see it is on a misty November afternoon just as it is getting dark. It is so atmospheric, it’s positively gothic. But it is a gem of York that is hidden from the tourist masses.

It is the coolest place in York – no arguments – and anyone who lives there is so lucky. 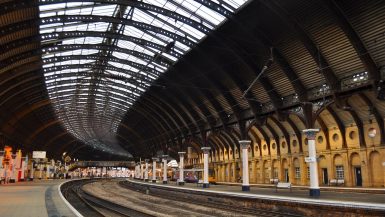